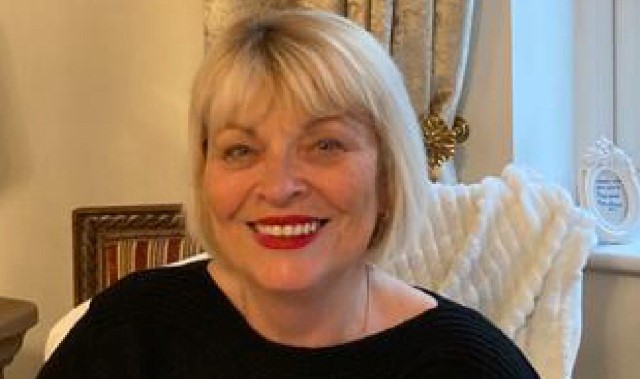 EMPLOYERS are being urged to consider the plight of staff who find themselves juggling work and care as COVID and the National Census shine a spotlight on an issue on the rise.

Official estimates have revealed that as many as one in seven people have to balance their jobs with the needs of relatives relying on them for informal care, a figure worsened by the pandemic and likely to rise to one in four.

Durham County Carers Support has launched a major initiative to raise awareness about an issue, which this year was recognised for the first time by the National Census, that results in an estimated 600 people a day leaving their jobs.

Carers in employment co-ordinator for Durham Fiona Kaley said: “Carers UK also estimates this figure rises to three in five among the over 50s in a population which is becoming older. This is going to be a major issue for a lot of businesses.”

Darlington co-ordinator Diane Williams added: “It is vital to get the work-life balance right before staff reach a breaking point, before it results in absenteeism or them leaving and before employers have to pay out to recruit and train replacements, instead of helping their existing loyal employees.”

Both posts have been funded by the respective local authorities, Durham County Council and Darlington Borough Council, recognising the importance of the issue.

To help employers, Durham County Carers Support has written policy templates, discussion documents on how best to meet staff needs around work and caring, in a co-ordinated and consistent approach to the issue.

They are also offering businesses virtual presentations outlining their options and encouraging them to work towards a Carer Friendly Award in a county that already sees an estimated 60,000 people caring for family and another 11,000 in Darlington. One of the first to get on board is County Durham organisation Northern Rights.

Fiona said: “COVID has shown that anyone can become a carer at any time and around two million people a year do just that. People are also becoming more aware of their informal role whereas, in the past, it was a case of them ‘just doing a bit of shopping and just running them to the hospital’.”

Diane added: “With the risk of COVID infection, people have become more reluctant to allow outsiders into their homes to help them so the burden has fallen on families. Official care services have also been stretched and life in general has become much more complicated and difficult, with more people poorly and needing more care.

“There are so many benefits for employers and employees in tackling the issue head on. If employers can help their staff remain in work then it allows them to retain their dignity and feeling of self-worth, it stops them feeling isolated and it means they don’t have to claim benefits. In return employers don’t have to find and train new staff, don’t lose experience and expertise and are helping the community – it’s a win win.”

The Durham County Carers Support initiative is being promoted among third sector organisations, small to medium sized enterprises and employer networks, including Business Durham, Darlington Business Club and the Chamber of Commerce, as well as on social media platforms.